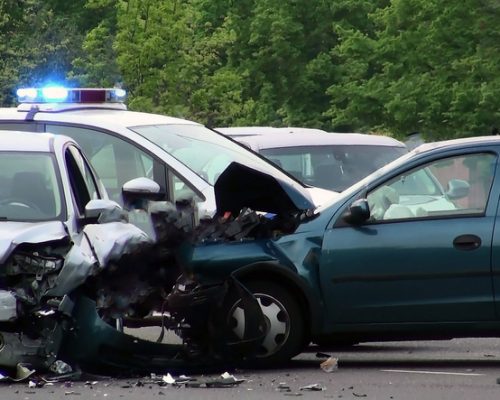 Study author Brian Tefft explained, “This is the first study to actually quantify the relationship between lack of sleep and the risk of being involved in a motor vehicle crash. [Sleep impaired driving has been] underestimated and underappreciated.”

“Not everyone drinks and drives or texts while driving, but everyone gets tired. And far too often, drivers are putting themselves and others at risk by getting behind the wheel without the sleep they need,” Bryan Thomas, communications director at the U.S. National Highway Traffic Safety Administration, added.
It is recommended that adults receive between seven and eight hours of sleep each night for maintaining good health. Lack of sleep contributes to slow reactions, decreases response accuracy, and leads to long lapses in attention.

Prior to this study, the impact of poor sleep on road safety was unknown. These latest findings shed light on the importance of good sleep and demonstrate how poor sleep can undermine one’s safety.

The youngest and oldest are most susceptible to the effects of sleep insufficiency.

The study also found that drivers who reported an accident were also more likely to report poor sleep in the last 24 hours.

The study raises awareness of the importance of sleep not only for health but for safety, too. If you are struggling with sleep on a nightly basis, you are increasing your risk of danger. Working towards improving sleep is a good tactics to reduce your risk of a road accident.