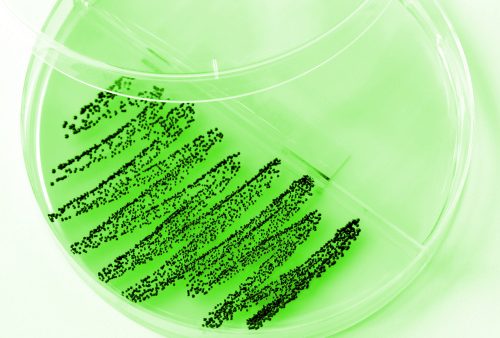 Detroit’s Wayne State University School of Medicine is partnering up with the National Institutes of Health to lead a global study for the use of polymyxin B to treat superbugs.

The goal is to see if using an old drug will help combat new superbugs. Recently, there has been fewer antibiotics as a result of the difficulty to create and fund their development. Researchers note there has been an increase in antibiotic resistant bacteria.

According to Keith Kaye, professor of infectious diseases, the study will look at Gram-negative bacteria that resist everything except for polymyxin B. Teams from Australia and Singapore will collaborate with Kaye and his colleagues.

These bacteria include strains responsible for E. coli, gonorrhea, pneumonia and various bloodstream and respiratory infections.

Kaye said the study will ensure clinicians are able to give the right dose of intravenous polymyxin B to critically-ill patients. He said the guidelines will reduce side effects if it needs to be used as a last resort to treat a superbug.

Polymyxin B was released in the 1950s and to this date researchers are not sure what the best dosage is. Kaye and his team will track toxicity levels of the drug in the kidneys and develop a way for doctors to monitor the drug. They will do this by taking blood samples of people being treated with the drug.