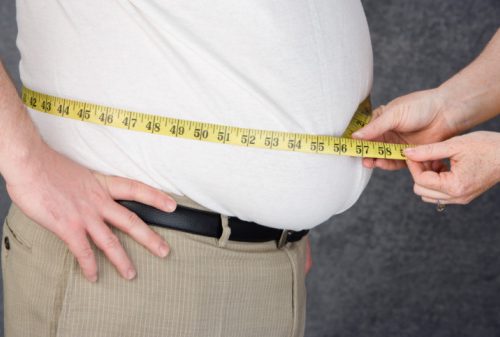 Obesity poses greater health risks for men than women, according to latest findings. The study consisting of nearly four million men and women worldwide found that obesity in men is three times deadlier than in women.

Lead researcher Richard Peto said, “Obesity is second only to smoking as a cause of premature death in America. If you could lose about 10 percent of your weight, a woman would knock 10 percent off the risk of dying before she was 70, and for a man it would knock about 20 percent off.”

“Our study was not able to address this question, but previous observations have suggested that obese men have greater insulin resistance, liver fat levels, and diabetes risk than women,” added coauthor Dr. Emanuele Di Angelantonio.

Coauthor and senior investigator Barry Graubard added, “We still have more work to do to better understand how weight, weight gain, and weight loss influence mortality.”
It is well known that both men and women should address the issue of obesity as it has been linked to a number of adverse health outcomes.

Unlike previous studies that involved various limitations, this one “renders a clear and emphatic verdict — obesity increases the risk of premature death around the globe,” as explained by Dr. David Katz, the president of the American College of Lifestyle Medicine.

Dr. Katz concluded, “The obesity pandemic continues to advance, putting ever more of humanity at risk. What we already had abundant cause to think, this paper gives us ample cause to know, that risk includes early death. This constitutes an urgent call for corrective actions at a global scale.”