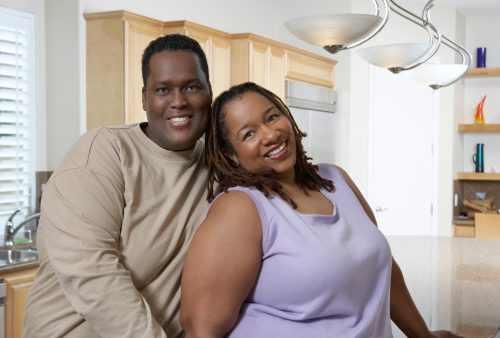 The research examined 4,000 individuals with heart failure. The American Heart Association estimates 5.7 million Americans suffer from the condition where the heart does not pump blood like it should.

Lead researcher, Dr. Leslie Cho, agrees the fat paradox appears to exist as the research shows that obese individuals should lose weight to keep their heart healthy, but women who are overweight don’t need to achieve the ideal, normal bodyweight to live longer with the condition.

Cho does caution that the findings only reveal an association and not that being overweight extends women’s lives with heart failure.

During the study researchers first observed an advantage for men, but that soon disappeared when factors like smoking, diabetes and medications were taken into account. Compared to normal-weight males, being overweight or obese shorted the lives of men with heart failure.

Women with the longest survival rates had a body mass index (BMI) between 25 and 29.9. A BMI over 40 added no benefits to longevity.

Lavie concluded, “Improving physical activity and fitness should be emphasized to prevent heart failure and improve its prognosis.”

The findings were published in JACC: Heart Failure.