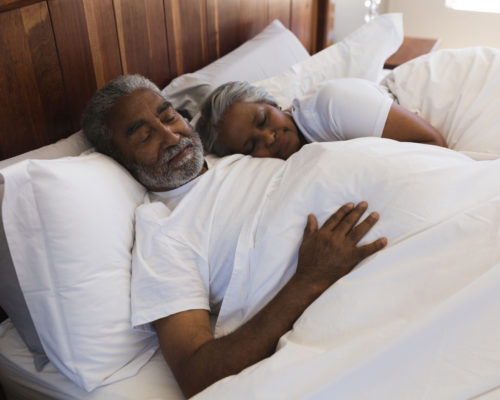 Your evening routine could use a bit of a shake-up if you’re trying to manage type-2 diabetes. New research is pointing out that sleep cycles could play a huge role in diabetes management.

The study goes beyond sleep duration and quality. Instead of looking at how long and how well people slept, it paid attention to when they sleep.

If you’re a night owl, it could be costing you big time in your fight to control blood sugar and manage symptoms of type-2 diabetes. Although it doesn’t confirm the long-term effects of how sleep windows influence symptoms, the work does not paint an excellent picture.

Exercise and other physical activity forms are known to aid with glucose metabolism (how your body absorbs and utilizes sugar). But this new study, published in BMJ Open: Diabetes Research and Care, shows that night owls don’t get much exercise.

Going to bed and waking up late can limit exercise and put health at risk. The research found a stark difference in activity levels between night owls compared to people who went to bed and woke up early, and those who did neither.

According to the paper, night owls exercised 56% less than the other groups. One-quarter of the study’s 600 participants were part of this group.

If you have diabetes or are trying to manage blood sugar, taking a look at your sleep schedule could be a huge help. Going to bed too late can influence your body’s natural clock that could leave you feeling too exhausted to exercise during the day.

This appears to be the case even for those who sleep eight hours per night.

Some ways to fall asleep earlier include avoiding stimulating activity in the evening. This could consist of watching television, having a stressful conversation, or eating meals after about 6:30 pm.

Taking a leisurely walk for about 15 minutes after a meal may also help. This has been found to improve glucose metabolism and shouldn’t cause too much stimulation to impair sleep.

Melatonin supplements may also work. Take them when the sun starts going down, and they should help you fall asleep at a reasonable hour. Take them for three-four days, then stop use for at least a couple of weeks.

Setting yourself up for an energized day may help people with type-2 diabetes manage their condition. Try going to be between 8 pm and 11 pm each night and waking up 7–9 hours later.