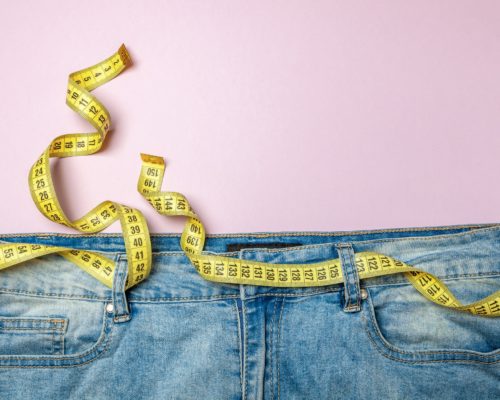 The theory of energy balance is under some serious scrutiny, and it could change the paradigm of how to treat the obesity epidemic.

Managing weight is pretty simple if you think about it: match energy input with output and things should stabilize. Take in less than you exert, weight should go down. More, and expect to get fatter.

Well, not exactly, according to a new study from the Tulane University Obesity Research Center in New Orleans. And if you’ve been playing the weight yo-yo all your life, your slimming efforts might have been a lost cause.

Data shows that although more Americans are reporting to eat less food, drink more water, attempt diets, and get more exercise, they are collectively getting fatter. According to U.S. federal survey data, 42-percent of the population attempted to shed pounds in 2015-2016, compared to 34% in 1999-2000. But in that time, Body Mass Index (BMI) went up, where the average is now 29.4, very close to the 30, the threshold for obesity.

One theory is that people may be eating less from a volume standpoint, but about the same from a caloric standpoint. So, even though it might feel like they are eating less, they aren’t. Further, seemingly “healthy” options like salads and smoothies are generally loaded with calories and compounds that promote fat gain. Another theory, however, is that genetics determine fat storage.

There is a fair-sized body of work to suggest that although the size of fat cells on a person can be manipulated in the short-term, the body’s natural response to losing fat is to regain it. Therefore, no matter how hard you diet and exercise, you’re destined to restore what was lost.

But it also may come down to how people approach their eating style. Most people make substantial and unsustainable changes to what and how they eat in an attempt to shave digits off the scale. When the body reacts, and the plan can’t be maintained, people revert to what they know—and what their fat cells want. Trick your body and mind into being comfortable with less fat by shaving off calories here and there in a slow, calculated fashion.

Of course, weight is a huge factor in chronic illness. It is closely associated with high cholesterol, high blood pressure, and systemic inflammation. But it is not the only factor. Eating more whole plant-based foods, limiting sugary sauces, and cutting processed foods are shown to influence all these negative health factors.

Food’s relationship with health is not necessarily about quantity. Quality is what really seems to be at play. Making the right decisions about what to eat can give you the best chance of reaching health your health goals.