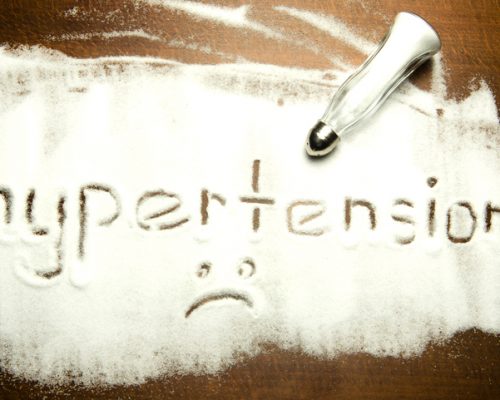 We already know that too much salt is bad for our health as it contributes to high blood pressure. And now, new research findings add fuel to the fire, confirming the hazards of excess sodium intake. A 25-year study found that salt increases your risk of premature death.

The research uncovered that if you usually have 1.5 teaspoons of salt a day, every additional half teaspoon increases your risk of premature death by 12 percent.

On the other hand, the study found that cutting back on your salt intake lowered the risk of premature death by 15 percent.

The researchers found that consuming less than one teaspoon of salt a day over the course of 24 years lowered the risk of dying by 25 percent.
Cook added, “Much of the sodium we consume is found in processed food. The FDA [U.S. Food and Drug Administration] has now recommended a gradual reduction in sodium content in many such foods, which should lead to lower rates of hypertension as well as cardiovascular disease and deaths.”

The American Heart Association recommends no more than 2,400 milligrams of salt a day, but for optimal heart health no more than 1,500 is recommended. Cook explained, “Our results found the lowest mortality among those consuming the lowest levels of sodium, and we believe they are more accurate than results from other studies.”

Once again the message is quite clear – we need to reduce our intake of salt, and one of the simplest ways to do that is to start eliminating processed foods.

Excess salt in diet could lead to liver damage