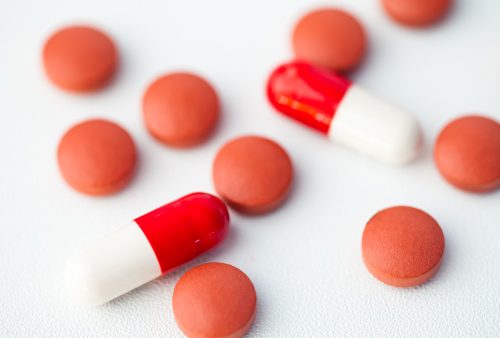 An experimental drug – known as opicapone – is showing promise in improving movement difficulties experienced in Parkinson’s disease. When taken alongside standard treatment (levodopa), the drug has been shown to help improve movement.

There is currently no cure for Parkinson’s disease and so far there isn’t a treatment that can slow down the disease progression. On the other hand, certain medications have been found to help improve movement problems.

Motor problems arise in Parkinson’s disease as a result of decreased dopamine levels. The drug levodopa targets the central nervous system and is converted into dopamine by the brain. Levodopa is the first line of treatment for Parkinson’s disease because of its benefits in controlling movement problems in patients.

Unfortunately, levodopa medications are associated with unwanted side effects such as severe nausea. For this reason, levodopa must be taken with carbidopa to prevent nausea. In addition, patients who have been taken levodopa for a while usually experience a wearing-off effect characterized by involuntary movement.

In order to test the new drug opicapone, the researchers studied 427 Parkinson’s patients who were experiencing waning effects of levodopa, of which 286 participants completed the study. Researchers found that those taking higher dosages of opicapone experienced significant reduction in the amount which levodopa failed to work. This was not seen among those taking lower dosages.

Dr. Allison Boyle and her team wrote in an accompanying editorial, “This study … found opicapone to be safe, well tolerated, and easy to dose. Once-a-day opicapone therapy could result in an easier and practical treatment approach for patients and clinicians.”