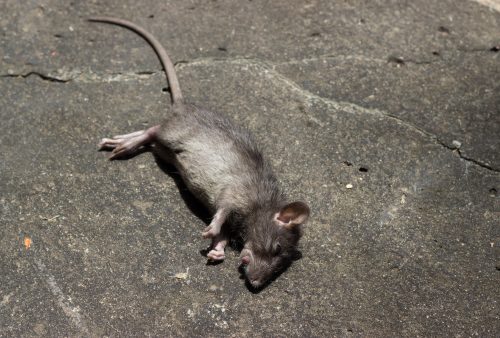 Michigan’s Department of Health and Human Services (MDHHS) reports another Michigan native has contracted the bubonic plague, making this the 14th case of the year. Previous reports show that cases of the bubonic plague have also showed up in Colorado, where the resident had been visiting.

Dr. Eden Wells from the MDHHS said, “People who are traveling and recreating outdoors in the western U.S. should be aware of the risk for exposure to plague. Use insect repellent on your clothing and skin and make sure that any pets that may be along are receiving regular flea treatments.”

The plague is caused by a bacteria called Yersinia pestis and can be found in wild rodents and fleas. Bubonic plague is the most common form of plague.

According to the Centers for Disease Control and Prevention (CDC), the U.S. has seen three major plague epidemics: Justinian plague in the 6th century, the Black Death in the 1300s and the Modern Plague in the late 19th century which began in poorer communities in China and spread globally.

Modern cases of the plague in the U.S. have remained in the western states like New Mexico, north Arizona, south Colorado, California, south Oregon and far west Nevada. It is still unclear as to why the plague would reside in this part of the U.S. as opposed to any other parts.