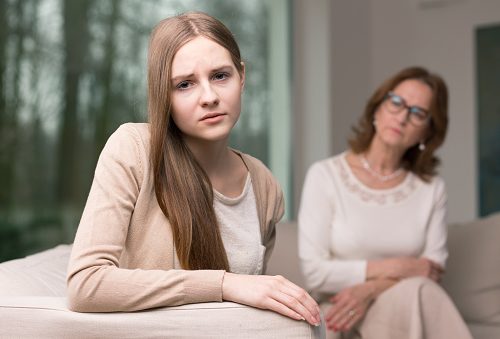 Nearly three million American teenagers are affected by depression annually, according to a new government report. Paolo del Vecchio, director of the Center for Mental Health Services at the U.S. Substance Abuse and Mental Health Services Administration (SAMHSA), said, “Adolescence is a critical time in a person’s development, and battling with depression can be devastating for teens unless they receive effective treatment. Effective treatment is available, but parents, teachers, and all concerned members of the community must work to assure that adolescents in need get help.”

Rates of major depressive episodes among young people between the ages of 12 and 17 were highest in Oregon, with an annual average of 14.6 percent. Other states with a greater prevalence of depression included Arizona, Indiana, Maine, New Hampshire, Rhode Island, Utah, Virginia, Washington, and Wisconsin.

On the other side, District of Columbia has the lowest rates of American teenage depression, along with Alaska, Connecticut, Georgia, Hawaii, Kentucky, New Mexico, North Dakota, and Tennessee.