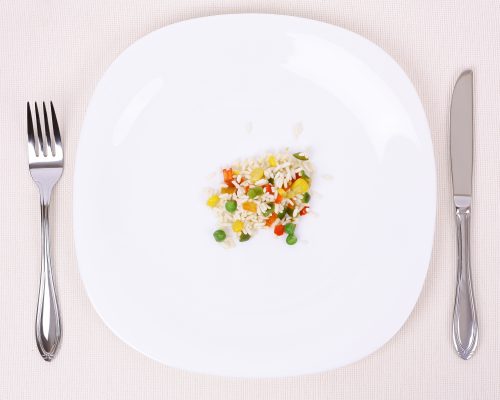 Much evidence has come to light revealing the benefits of fasting-like diets, especially for the reduction of symptoms in multiple sclerosis. Many individuals resort to fasting-like diets as a means to lose weight, but the latest findings reveal benefits beyond the scale.

Researchers discovered that fasting-like diets trigger death-and-life processes for cells that are critical for the body repair.

Lead author Valter Longo said, “During the fasting-mimicking diet, cortisone is produced, and that initiates a killing of autoimmune cells. This process also leads to the production of new healthy cells.”

The first part of the study had mice with autoimmune disease on a fasting-like diet for three days every seven days for three cycles in total. The researchers found that fasting-like diets reduced disease symptoms. A complete recovery was seen in 20 percent of the mice. The researchers observed a reduction in the inflammation-causing cytokines and an increase in the levels of corticosteroid, a steroid hormone that helps control metabolism. White blood T cells, which help support immunity, also improved.


Fasting was also found to promote regeneration of the myelin, which becomes damaged in multiple sclerosis. Longo explained, “On the one hand, this fasting-mimicking diet kills bad immune cells. Then, after the mice return to the normal diet, the good immune cells but also the myelin-producing cells are generated, allowing a percentage of mice to reach a disease-free state.”

The researchers checked the efficiency of the diet on 60 patients with multiple sclerosis. Eighteen were put on a fasting-like diet for a seven day cycle followed by the Mediterranean diet for six months. Twelve participants were on a controlled diet, and the remaining 18 were on the ketogenic (high-fat) diet.

Those on the fasting-like diet and the ketogenic diet saw the greatest improvements in overall health, including mental and physical. The study did not test if the Mediterranean diet alone could improve quality of life, and MRI and immune function analysis were not conducted either, so the researchers don’t know whether any cell repair occurred. Additional research is required to determine the extent to which the diet can improve multiple sclerosis.

Longo concluded, “We are optimistic. What we don’t want is patients trying to do this at home without involvement of their specialist or without understanding that larger trials are necessary to confirm that the diet, as a treatment, is effective against multiple sclerosis or other autoimmunities.”