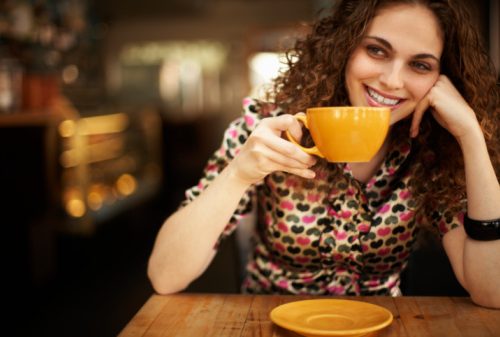 The researchers stress that the study only reveals an association between coffee consumption and multiple sclerosis risk – not cause and effect. They do suggest that this is simply another example of potential health benefits of coffee.

Previous studies conducted on mice revealed caffeine protected them from MS-like condition as it blocked inflammatory processes that lead to cell damage.
Numerous other studies revealed that coffee could help ward off diseases related to degeneration of brain cells, like Parkinson’s disease or Alzheimer’s disease. So far, evidence on coffee consumption and multiple sclerosis is mixed.

Overall, those who consumed on average 30 ounces a day – six cups – had one-third reduction in risk of multiple sclerosis. The results were similar to when researchers examined coffee consumption five to 10 years prior.

Some researchers suggest that there is a flaw when it comes to relying on people’s recollection of their diet and that there is still not enough evidence to support that individuals should increase their coffee consumption as it may have adverse effects on some individuals.