Home » Heart Health » Is Too Much Protein Bad for the Heart? 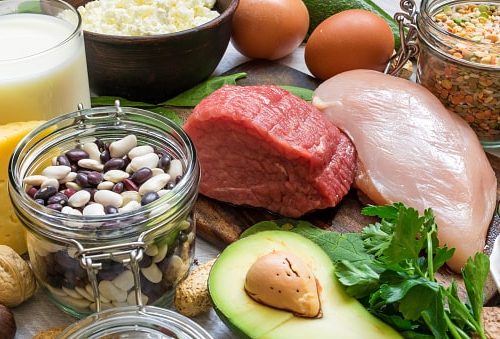 A new study finds that high protein diets can increase the risk of heart failure among middle-aged men.

The study analyzed information from over 2,400 men aged 42 to 60 who recorded what they ate over the course of four days. The men were not instructed to adhere to a specific diet.

The men were divided into one of four groups based on their protein intake. The participants were tracked on average for 22 years. During the follow-up period, 330 men were diagnosed with heart failure.

The men in the highest protein consumption group were 33 percent more likely to be diagnosed with heart failure compared to those with the lowest consumption of protein.

Senior author of the study Jyrki Virtanen explained, “As many people seem to take the health benefits of high-protein diets for granted, it is important to make clear the possible risks and benefits of these diets.”

Dr. Andrew Freeman, who was not involved in the study, commented, “The overall sum of the data that’s out there would suggest that the high-protein diet that’s become a fad as of late is not necessarily the most ideal diet. Americans consume way too much protein.”

How much protein a person requires varies depending on factors such as activity level, health status, gender, and age.

Although high protein diets are trendy right now, you should always speak to your doctor prior to beginning a new diet, especially if you already have other risk factors for heart failure.