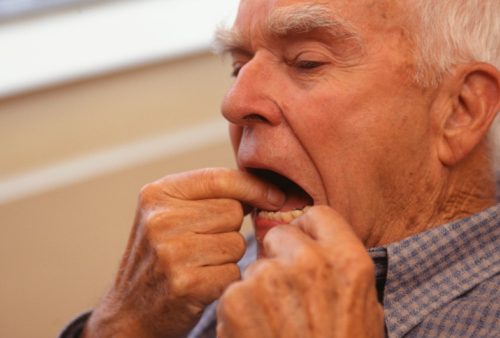 Mortality in kidney disease patients has been found to increase with severe gum disease. The findings add to the piling evidence that poor oral hygiene is associated with negative health outcomes.

The researchers explored data from 13,700 Americans who took part in a government health survey. They uncovered that the 10-year death rate among chronic kidney disease patients was 41 percent higher in those with severe gum disease, compared to only 32 percent without gum disease.

Study author Iain Chapple said, “It’s important to note that oral health isn’t just about teeth. The mouth is the doorway to the body, rather than a separate organ, and is the access point for bacteria to enter the bloodstream via the gums. A lot of people with gum disease aren’t aware of it, perhaps they just have blood in their spit after brushing teeth, but this unchecked damage to gums then becomes a high risk area for the rest of the body.”

Study co-author Praveen Sharma said, “[the researchers are] just beginning to scratch the surface of the interplay between gum disease and other chronic diseases; whether that be kidney disease, diabetes or cardiovascular disease.”
The researchers are now exploring if treating gum disease improves outcomes of kidney disease. Chapple concluded, “It may be that the diagnosis of gum disease can provide an opportunity for early detection of other problems, whereby dental professionals could adopt a targeted, risk-based approach to screening for other chronic diseases.”