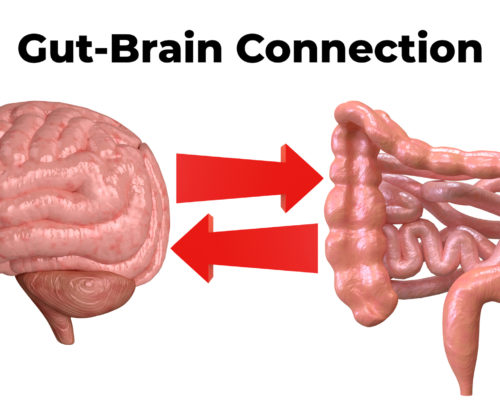 You might have heard of the gut-brain axis. If you haven’t and are suffering from an Irritable Bowel Disease (IBD), it’s something you may want to pay attention to.

The gut-brain axis is a term used to describe complex communications between your digestive system and central nervous system. It draws a link between the health and functionality of your gut microbes and how they affect brain function.

IBD affects the gut. It’s a blanket term that covers conditions like Crohn’s disease and ulcerative colitis that are marked by inflammation in the gut. There are a host of symptoms, including pain, indigestion, and more.

Now, new research is linking these conditions to dementia risk.

It’s not the first time IBD has been linked to neurodegenerative conditions. Previous work has found associations between IBD and Parkinson’s disease, while lab tests have indicated metabolic byproducts created by gut bacteria may influence brain function.

This new study, published in the journal Gut, found that people with IBD are more than twice as likely to develop dementia over 16 years than those without it. They also developed dementia an average of seven years earlier.

Although the research does not prove IBD directly leads to dementia, the association was strong. Additional studies need to examine whether or not controlling IBD is linked with a lower risk for dementia.

Another factor could be that people with IBD have a higher risk of nutritional deficiencies than those without it. IBD leads to malabsorption of nutrients essential for brain health, like B12, vitamin D, and more.

Nutritional imbalances can also be the result of restrictive diets aimed at managing symptoms.

Controlling IBD is still a significant challenge. There are various medical treatments available, while there are some lifestyle changes that might also help manage symptoms and control flare-ups. These include:

Gut health is far-reaching, and we’re only beginning to scratch the surface. But trying to get a handle on gut issues may help keep your brain healthy as you age.