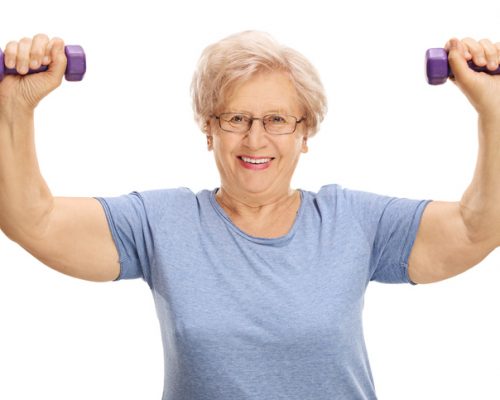 Nearly 31 million senior Americans are not getting in enough exercise, thus increasing their risk of many illnesses and diseases. Coauthor Janet Fulton said, “Adults benefit from any amount of physical activity. Helping inactive people become more physically active is an important step towards healthier and more vibrant communities.”

The researchers analyzed data from a 2014 national survey that focused on those over the age of 50. The researchers defined inactivity as only performing movements in order to complete necessary tasks. Based on that definition, the researchers found that 31 million participants – or 29 percent – were not reaching the recommended amounts of physical activity.

Aging Americans spend less time on physical activity, which is known to offer protective effects against many diseases.
Southerners were found to be the least active, and those residing in Colorado were the most active.

Individuals less likely to exercise tended to be overweight, have less education, and have a chronic illness.

Exercise has been shown to boost lifespan and help reduce the risk of illness.

Lead author Kathleen Watson said, “More work is needed to make it safer and easier for people of all ages and abilities to be physically active in their communities.”

What’s the best strategy for a strong heart? Diet or exercise?

Moderate exercise may ward off harmful effects of alcohol