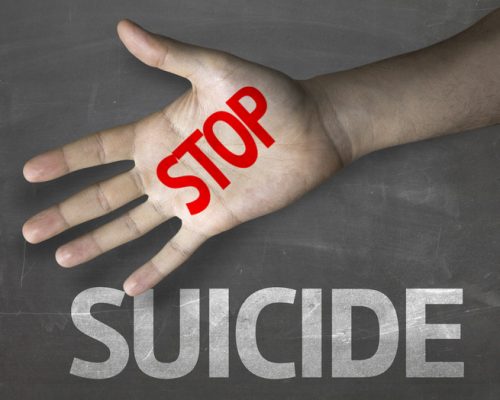 Last year, at least 10 million Americans contemplated taking their own life. Suicide rates are at their highest, having jumped 27 percent since 2000. Nearly three million Americans planned to commit suicide, whereas another 1.4 million attempted but were unsuccessful.

There has been an increase in suicidal thoughts among those aged 18 to 25. Rates of failed suicide attempts among women are also up.

Annually, 42,000 Americans commit suicide, which makes it the tenth leading cause of death in the U.S. September is National Suicide Prevention Awareness Month, raising awareness on suicide and suicidal thoughts in order to reach out to those who need help.

Kana Enomoto, principal deputy administrator of the Substance Abuse and Mental Health Services Administration (SAMHSA), explained, “We must continue to raise awareness that suicide is preventable, and provide effective, science-based services to everyone who needs it. SAMHSA and others have programs in place to save lives and lead people toward a brighter future. Everyone — family, friends, teachers, faith community leaders, co-workers, and healthcare providers — can save a life by reaching out to someone in crisis and assisting them in getting the help they need.”
Being aware of suicidal thoughts and behaviors can help save lives. SAMHSA has outlined some warning signs to help people spot suicidal individuals. These include:

Jobs with the highest suicide rates