Home » Brain Function » Migraine sufferers are at a higher risk for stroke after a surgery: Study 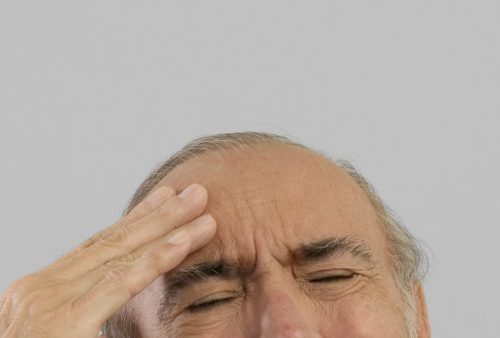 Those who suffer from migraines without aura still had a 75 percent higher risk of stroke after surgery, compared to people without migraines.

Lead researcher Dr. Matthias Eikermann explained, “The risk is low, fortunately. Most of the [migraine sufferers] who undergo surgery never have a stroke. Patients should be informed about the risk. Doctors should also be aware of this increased risk, particularly in patients with migraine who do not have traditional risk factors for stroke.”

The researchers speculate that migraine sufferers are genetically predisposed to have a higher risk of stroke compared to the general population.

Dr. Salman Azhar, director of stroke at Lenox Hill Hospital who was not involved in the study, commented, “We have always known that migraine patients, especially those with aura, have a slightly increased risk of strokes. A lot of risk in surgery comes as we get older. In this case, however, this is a risk for young people having surgery. Their risk is no longer minimal, it’s bumped up a little.”
The researchers reviewed data from 125,000 patients who underwent surgery. Less than one percent experienced a stroke 30 days after surgery. Of those, eight percent were migraine patients and of which 13 percent had migraine with aura.

The link between stroke risk and migraines remained even after the researchers adjusted for contributing factors, such as the reason for surgery, surgery itself, age, sex, and pre-existing cardiovascular conditions.