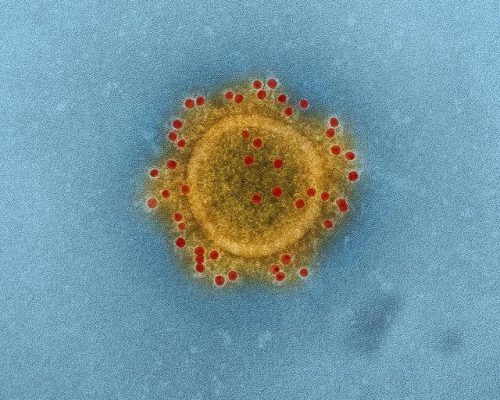 A research team from the Vaccine Research Center at the National Institute of Allergy and Infectious Diseases have come up with a two-step vaccination process to protect against Middle East Respiratory Syndrome.

Middle East Respiratory Syndrome (MERS) is an illness caused by the MERS-CoV (Middle East Respiratory Syndrome Coronavirus). Most MERS patients develop severe acute respiratory illness with symptoms of fever, cough and shortness of breath. The MERS-CoV spreads through close contact – people caring for or living with infected patients are at high risk. The MERS virus can affect anyone. MERS patients have ranged in age from younger than age one to 99 years old.

In the study, the researchers led by Barney Graham and Wing-Pui Kong developed a vaccine using structural information about a protein that the MERS-CoV uses to enter host cells. The vaccine elicited immune responses in mice and Rhesus Macaque monkeys, thanks to a two-step process – An initial “priming” injection followed several weeks later by the same or a different “booster” vaccine.

When the scientists took three prime-boost regimens that elicited positive immune responses in mice and tested them in groups of macaques, they found similar immune system responses.

The results of the study suggest that understanding the structure of viral components and their interactions with host cells is critical in developing and designing a vaccine. Spurred by their success with the MERS corona virus in mice and monkeys, the scientists said they are confident they can develop a similar human MERS vaccine regimen.

The team is now working on refining the vaccine candidates and may soon test similar vaccines in human clinical trials.

The first known case of MERS was reported in Saudi Arabia in September 2012. While nearly all the cases of MERS have been linked to countries in and near the Arabian Peninsula, the Centers for Disease Control and Prevention (CDC) confirmed two cases of MERS in the U.S. The cases involved healthcare workers who had been traveling in Saudi Arabia. Both made a full recovery after treatment.

The virus most likely comes from an animal source, said the CDC. In addition to humans, the virus has been detected in camels in several countries. The possibility is high of people becoming infected after having contact with camels, or drinking camel milk.

A recent outbreak in the Republic of Korea saw 180 confirmed cases including 36 deaths over the course of two months.