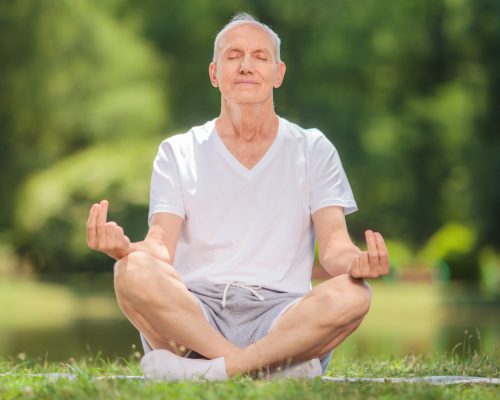 A pilot study has found that regular meditation may help seniors with impeding memory problems. The study looked at 26 seniors all with mild cognitive impairment. The participants were either assigned to 12 weeks of meditation and yoga classes, or 12 weeks of memory-enhancing therapy.

Senior researcher Dr. Helen Lavretsky said, “The benefits of yoga and meditation are diverse.”
Lavretsky suggests there are numerous reasons as to why meditation may improve memory, such as reducing anxiety about their memory problems, and meditation has been seen to create changes in connectivity of certain brain networks used in memory as seen on MRIs.

What isn’t clear is whether yoga and meditation improved memory due to learning something new and being more social, or because of the actual practice of meditation and yoga – both are quite plausible explanations. Furthermore, the study only focused on one specific type of meditation, so it is unknown if other types could offer the same benefits, too.

Overall, yoga and meditation are good alternative options to more strenuous forms of exercise and allow seniors to reduce anxiety and become more physically active, which are necessary components to living well.