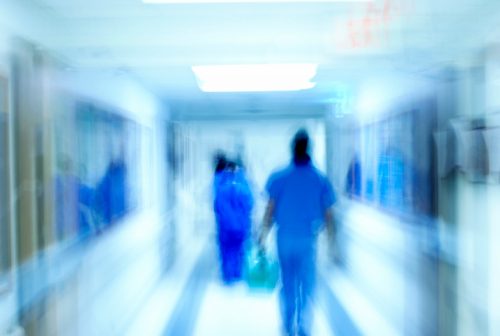 The past few decades has been a time of dynamic change in health care in America. Be it new technology, methods of delivery, or even behaviors, these changes are resulting in the decreasing rate in hospitalization and deaths for those using Medicare.

According to a study in the Medicare and Medicaid themed issue of JAMA, there has been a significant decrease in costs per patient from 1999 to 2013. This includes the all-cause mortality and hospitalization rates, along with inpatient expenditures per beneficiary in the Medicare fee-for-service program.

The study also shows a decrease in total hospitalizations and inpatient expenditures for patients in the last six months of life.

As the changes could provide benefit or cause unintentional harm, there is a need to assess the results that are being achieved said researchers.

The study included 68,374,904 Medicare beneficiary adults who were 65 years of age or older. The study also looked at geographic variation, demographics, and changes in the intensity of care for fee-for-service beneficiaries in the last month, last three months and last six months of a patient’s life.

The researchers also found that more and more patients were being discharged to rehabilitation and nursing facilities or places with home health care. Conversely, the number of patients discharged to homes without care decreased steadily.

While there is no clear-cut reasoning for the improvement over the past 15 years, the study suggests that there has been marked reductions in mortality, hospitalization, and adverse hospital outcomes among the Medicare population aged 65 years or older.