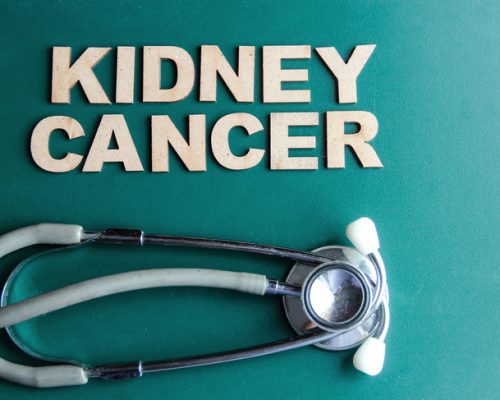 Low cholesterol may increase mortality risk in kidney cancer patients, according to research findings. The researchers analyzed the blood cholesterol levels in 867 patients with renal cell carcinoma prior to kidney surgery. The patients were then followed for a median of 52 months.

The researchers found that low blood cholesterol was associated with greater tumor growth and cancer spread during the follow-up period. Patients with high cholesterol were found to have a 43 percent lower risk of dying from kidney cancer, compared to those with low cholesterol levels.

How cholesterol levels affect mortality in kidney cancer patients is unclear, but there may be certain components of cholesterol that impact tumor growth and spread.

Lead researcher Tobias Klatte said, “As this was a hypothesis-generating study, our findings should be confirmed in independent datasets. If confirmed, patients with low cholesterol may be considered high-risk and may be treated or followed up more aggressively.”

Lead investigator Paul Michael Lavigne said, “There has been some debate as to whether or not medications used to lower cholesterol may contribute to cancer, but the evidence so far tells us that the drugs themselves do not increase the risk of cancer. We wanted to take those medications out of the equation and just look at the link between cancer and low LDL cholesterol itself in people who had never taken statins or other cholesterol-lowering drugs.”

The researchers compared 201 cancer cases and 402 control cancer-free cases. They found lower LDL cholesterol levels among those with cancer, compared to the cancer-free group.

“There is no evidence to indicate that lowering your cholesterol with a medication in any way predisposes to a risk for cancer. We suspect there may be some underlying mechanism affecting both cancer and low LDL-C, but we can only say definitively that the relationship between the two exists for many years prior to cancer diagnosis, and therefore underscores the need for further examination,” Dr. Lavigne said.


How to maintain healthy cholesterol levels

Although these habits may seem simple, many of us do not live a healthy lifestyle, so it may take some time to get used to these changes and implement these healthy habits into your day-to-day life.