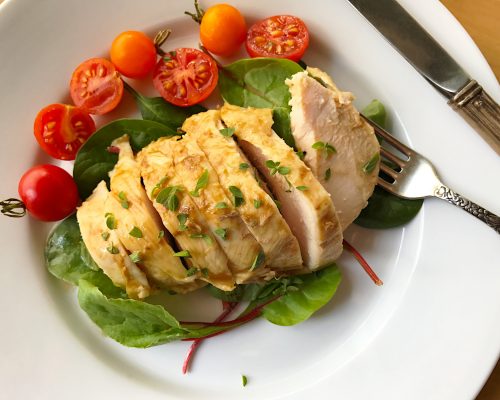 The study found that among those who ate three meals a day with 30 percent carbs over the course of 24 hours had a 30 percent reduction in insulin resistance and insulin levels. When people ate three meals a day with 60 percent carbs, there was no reduction in insulin resistance and insulin levels. The study included 32 postmenopausal women who did not have any signs of diabetes nor were diagnosed with diabetes or prediabetes.
Some of the women also partook in exercise, which was completed one hour before a meal. Although exercise normally reduces insulin resistance, the researchers found that exercising before a meal raised blood sugar levels. Senior author Katarina Borer explained, “During exercise, you need energy, triggering hormones that promote the release of sugar from the liver. Most [of the body’s] tissues become insulin-resistant to allow the brain and muscles to use that excess sugar.” If sugar isn’t used during the exercise then levels will be higher.

If you exercise after your meal, then your meal becomes fuel for the liver.

Registered dietician Samatha Heller commented on the study, “People need to get some balance and portion-size management. I encourage a healthy protein with each meal or snack, like nut butters, eggs, lean meats. For most people, the best time to exercise is when you’re actually going to do it.”