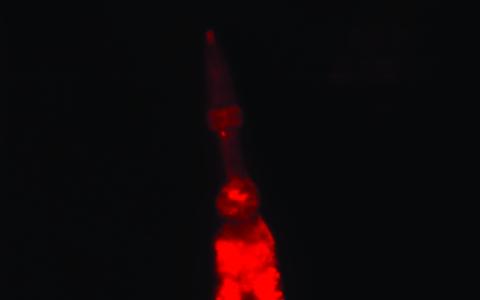 Lithium is being touted as a way to restore basic biological processes in human cells and animal models, according to researchers at the Children’s Hospital of Philadelphia.

She said she hopes the results of the study will help develop effective new treatments for patients with mitochondrial disorders.

Mitochondria are the tiny structures that supply energy to our cells. Any malfunction can lead to mitochondrial disorders that are very complex. Once the cellular energy flow is impaired, it will directly affect the tissues and organs. And the main organs and tissues like the brain, heart and the muscles will start malfunctioning. More often than not, these disorders have no cures and few effective treatments.

In addition to the malfunctioning of the tissues and organs, and other mitochondrial disorders, abnormal mitochondria can also help cause common conditions, such as Type 2 diabetes, epilepsy, Parkinson’s disease, and even human aging.

In the current study the researchers investigated two of the basic biological processes regulated by mitochondria – protein translation and autophagy. Protein translation is the process by which proteins, specified by the genetic code in DNA and RNA, are produced by the cells. Autophagy is a self-maintenance mechanism by which cells digest their own components.

In mitochondrial disorders, both of these processes run out of control and result in the accumulation of potentially toxic proteins in the cells, leading to disease symptoms, and in cases even cell death.

While inhibiting either of the processes is helpful in limiting disease, the authors of the study said they feel that the most striking effects resulted from treating the cells with drugs that partially inhibited both protein translation and autophagy. The study revealed that lithium chloride, and the antibiotic, cycloheximide, improved viability and cellular respiratory function.

Falk said she hopes the current findings will open “a new arsenal of therapies” for patients with mitochondrial disease.

Thanks to this new-found knowledge, early-stage clinical research trials are being planned by the Mitochondrial Disease Clinical Center at CHOP to pharmacologically target the cellular consequences of mitochondrial disease.

The study was published online in the June 3 edition of Human Molecular Genetics.

Image: The red fluorescent areas in this image of the microscopic worm C. elegans mark free radicals that build up in worms with mitochondrial disease. Photo courtesy The Children’s Hospital of Philadelphia.