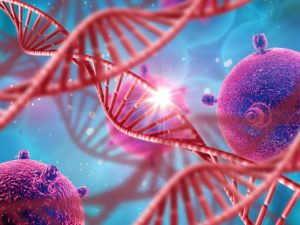 It seems like everyone you talk to complains of being tired. Lack of sleep is becoming a severe epidemic, and it’s contributing to more health problems than just tiredness. In fact, sleep deprivation damages our DNA, impairing its ability to repair and heal.

Many crucial processes occur while we sleep, including memory formation, hormone regulation, and muscle repair. DNA helps carry out functions on a cellular level, and it’s during sleep that DNA does much of its work.

It is known that having damaged or impaired DNA increases the risk of disease. This prompted researchers to look further into the link between sleep and DNA as a means of reducing illness.

The study took place over a four-month period where 49 doctors were split into two groups. One group received seven to eight hours of sleep while the other slept two to four hours. Blood samples were taken from both groups and were analyzed.