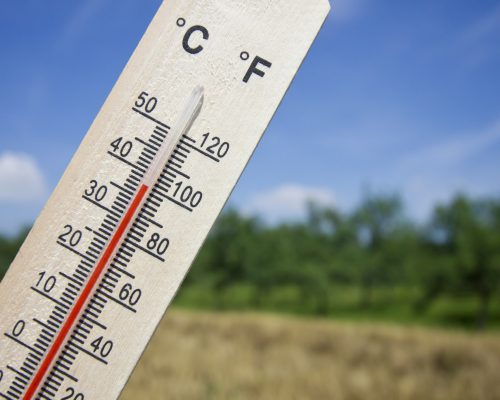 Kidney stones and chronic kidney disease risk may increase with high temperatures. As warmer weather is upon us, the risk of kidney stones is rising, according to research. Researchers found that kidney stone cases are on the rise when the temperatures are hot. They uncovered this association by examining 60,000 Americans in several U.S. cities.

Study lead Gregory E. Tasian said, “We found that as daily temperatures rise, there is a rapid increase in the probability of patients presenting over the next 20 days with kidney stones.”

Tasian added, “These findings point to potential public health effects associated with global climate change. However, although 11 percent of the U.S. population has had kidney stones, most people have not. It is likely that higher temperatures increase the risk of kidney stones in those people predisposed to stone formation.”
The link between kidney stone risk and higher temperatures could be a result of a higher risk of dehydration, which is a known risk factor for kidney stones.

On the other hand, the researchers found low outdoor temperatures in Atlanta, Chicago, and Philadelphia also contributed to kidney stones, as people stay indoors where the temperature is hotter, eat unhealthier, and partake in less physical activity.

The broader implications of the study reveal that with global warming on the rise researchers may be able to predict kidney stone rates. “Kidney stone prevalence has already been on the rise over the last 30 years, and we can expect this trend to continue, both in greater numbers and over a broader geographic area, as daily temperatures increase. With some experts predicting that extreme temperatures will become the norm in 30 years, children will bear the brunt of climate change,” Tasian concluded.

A decrease in rain, too, can be to blame for the increase in chronic disease cases due to reduced water supply and quality.