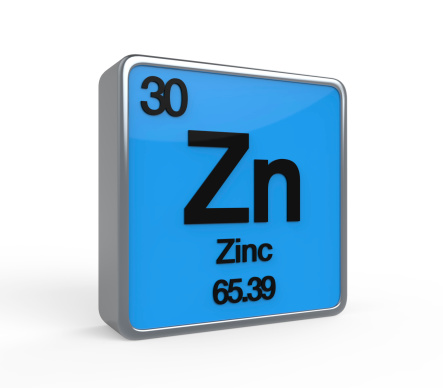 Kidney stones can be caused by excess zinc level toxicity in the body. Findings from a study reveal that zinc levels may be at the core of kidney stone formation. The study was conducted by researchers at UC San Francisco outlining new approaches to kidney stones. Their findings were published in PLOS ONE.

Lead author Thomas Chi said, “The ultimate goal of our research team is to prevent kidney stones from happening in the first place and to understand the mechanisms by which they form a part of that effort.”

The study was conducted on fruit flies as fruit flies produce stones similar to humans. The researchers looked at humans and fruit flies to uncover the role of zinc levels in kidney stone formation. Chi explained, “The idea made sense, because our most recent research demonstrates that zinc is important for the mineralization and calcification processes that lead to urinary stones.”

Kidney stones have been found to be on the rise within America. The National Kidney Foundation reported, “Possible causes include drinking too little water, exercise (too much or too little), obesity, weight loss surgery, or eating food with too much salt or sugar.”

Chi added, “Once you have developed a first stone, as many as 50 percent of people are at risk of developing another stone within five years. Amazingly, we have not had a new medication for the prevention of kidney stones in more than 25 years, and the medications that we do have aren’t completely effective.”

Zinc is generally safe to consume in food, but taking additional supplementation of zinc can lead to adverse effects. The upper level (UL) of zinc is 40mg for adults over the age of 19. If used under the guidance of a doctor, higher levels than the UL are sometimes safe.

Other complications associated with zinc are an increased risk of bleeding and lowered blood sugar, which can be dangerous for diabetics.

Always speak to your doctor prior to taking zinc supplements, especially if you are at a higher risk for complications – if you are pregnant, if you have a weakened immune system, or if you are taking any of the abovementioned medications.