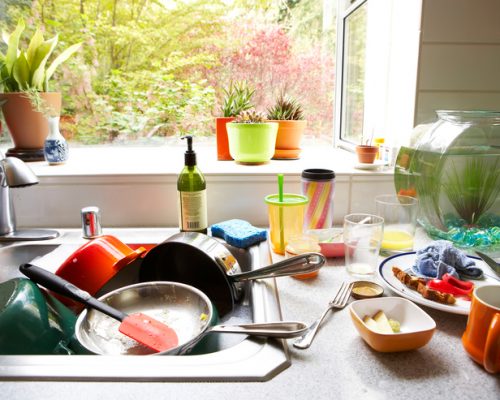 Inflammatory bowel disease (IBD) risk may increase with excessive hygienic environment. The researchers reviewed studies on IBD published between 1980 and 2015, assessing the participants’ contact with pets and farm animals, number of siblings they had, bedroom sharing in childhood, and access to personal toilet and hot water. The data were then sorted by ethnicity.

The analysis revealed that the odds of developing IBD in people with a pet were 24 percent lower than in those without a pet. Being in contact with farm animals reduced the risk of IBD by 55 percent.

Sharing a home was less likely to have an influence on IBD risk, but sharing a bed was shown to have protective effects against IBD, and this association was similar for whites and non-whites.

Having access to hot water and a toilet decreased the likelihood of developing ulcerative colitis among non-whites, but not whites. Furthermore, having two or more siblings lowered the risk of Crohn’s disease by seven percent among whites, but not non-whites.

Overall, the researchers found lower incidences of IBD among those who grew up with pets, farm animals, shared a bed, and had siblings. Some of these factors were found to be protective only for some ethnic groups and not for all.


Environmental and other risk factors for IBD

Although the exact cause for inflammatory bowel disease is unknown, the researchers have identified certain risk factors that can increase a person’s odds of developing an IBD, such as Crohn’s disease or ulcerative colitis.

Although these factors don’t necessarily mean you will develop an IBD for sure, you should keep these in mind if you wish to lower your risk.

The biggest risk factors for developing ulcerative colitis and Crohn’s disease include:

Some of these risk factors for IBD are uncontrollable, but it’s important that you do your part in managing those that can be modified in order to reduce your risk.