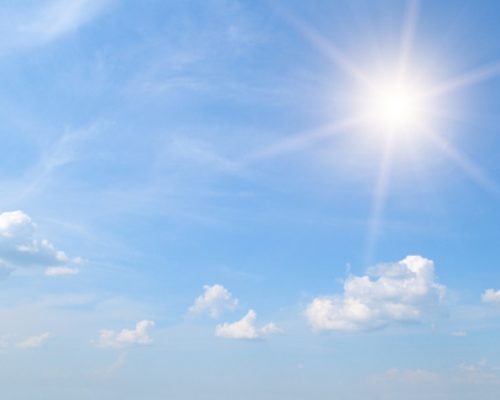 Skin cancer is growing to be one of the most common forms of cancer among Americans. Although in the majority of cases, melanomas can be removed and treated, some can be life-threatening.
The researchers found an increase in “in situ” (without spread) melanoma from one in every 78 persons back in 2009 to one in every 58 persons in 2016. The researchers suspect that this increase in rates is a result of better detection methods.

When in situ cases and tumor cases of melanoma were combined, the researchers suspect that one in every 28 Americans will encounter some form of melanoma within their lifetime.

If caught in its early stage, melanoma can be treated, but more invasive tumors can have deadly outcomes.

It’s important that Americans practice sun safety and speak to their doctors if they notice a new or large mole right away.

Celiac disease is not a colon cancer or melanoma risk factor