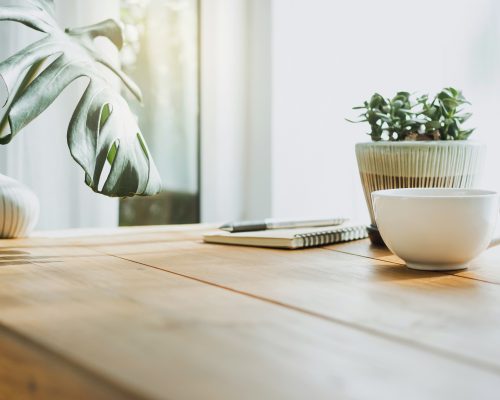 Sometimes people swear off coffee for their New Year’s resolution. I simply can’t understand it.

I suppose if they load it up with sugar and syrups, it makes sense. But for those who take it black or add a splash of milk, cutting coffee could harm their health—especially men who might be concerned about their prostate.

New research published in BMJ Open is showing that men who regularly drink coffee have a lower risk of developing severe and dangerous health conditions in their prostate.

Researchers looked at data from 16 studies conducted around the world featuring more than one million men. About 58,000 of them went on to experience dangerous genetic mutations in the prostate.

Coffee consumption, however, was observed to be a factor in the likelihood and severity of illness. The study found that compared to those with the lowest coffee consumption, those who had the most had a 9% lower risk of experiencing harmful prostate genetic mutations.

Each additional cup could knock the risk down another 1 percent, while coffee drinkers saw risk drop by up to 16% for more advanced prostate illness.

Overall, the findings show that coffee consumption may contribute to a healthier prostate. However, the researchers were careful to point out that they did not prove cause and effect. They did not look at other factors that may account for risk level.

That said, this is not the first study to indicate coffee’s health benefits. Previous work has found coffee consumption may improve sugar metabolism and colon health, while reducing the risk for heart disease, kidney disease, liver problems, Alzheimer’s, and more.

The reason for these benefits, and its effect on prostate health, are likely a result of coffee’s potential antioxidant and anti-inflammatory properties.

You might not think of coffee as a superfood, but there is plenty of evidence to suggest it is. Safe consumption is generally pegged around 3-5 cups per day, which is ultimately determined by individual tolerance to caffeine. Drink wisely!