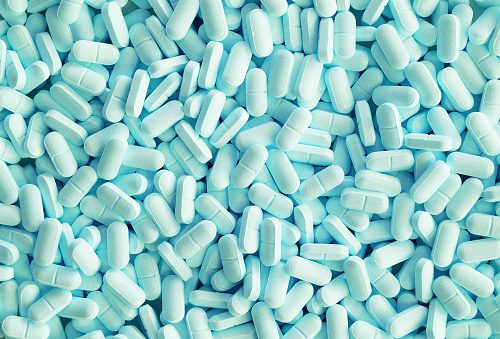 Principal investigator David J. Burn said, “This is the first study to explore an association between anticholinergic burden and mild cognitive impairment (MCI) in PD participants, and is timely, given recent research demonstrating cumulative anticholinergic burden and risk of AD in the general population. Our assessment will help determine whether patients prescribed medication with anticholinergic activity are more likely to develop dementia, and hence allow early targeted intervention to reduce future risk.”

The researchers used data from Incidence of Cognitive Impairment in Cohorts with Longitudinal Evaluation and looked at 195 Parkinson’s disease patients and 84 healthy controls. The detailed medication history for the former was evaluated based on the Anticholinergic Drug Scale, measuring the anticholinergic activity of each drug from zero (no activity) to 3 (high activity).

If a patient already has dementia, the use of anticholinergic drugs is not recommended, according to research. Researcher Ann Kolanowski said, “In this study, people on anticholinergic medications had worse attention and physical function, and a longer stay (at the rehab facility) by four days, when compared to patients not on these medications.”

The researchers looked at 99 patients over the course of one month or until the patient was discharged from the rehabilitation facility. All patients had delirium and dementia, and were over the age of 65. Cognition and physical function were assessed daily.

“For people with dementia, the loss of physical function is a major risk factor for permanent institutionalization, and contributes heavily to the national burden of healthcare costs. The goal of post-acute care is to optimize function. For people with dementia, appropriate anticholinergic medication management may help achieve rehabilitation goals and reduce the cost of care,” concluded the researchers.

Researchers from the University of Michigan have found that everyday non-exercise physical activity is more beneficial for those with Parkinson’s disease than intermittent strenuous exercise. Individuals with Parkinson’s disease often become sedentary as the disease impairs their motor skills and balance. Patients may develop a fear of standing as their symptoms worsen and the fear of falling becomes greater. Continue reading…