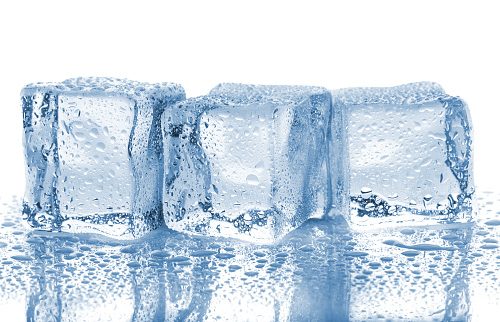 Remember when everyone was pouring iced water on each other couple of years ago? Albeit strange, the viral initiative was for a good cause – raising awareness and money for a condition known as amyotrophic lateral sclerosis (ALS). Now, thanks to the donations, researchers have made a breakthrough by discovering an important gene in ALS.

The gene is known as NEK1 and was uncovered while searching through over 1,000 families with a history of ALS. Additional gene testing of over 13,000 ALS patients without a family history of the disease also found over-representation of NEK1 variations.

Study co-leader John Landers said, “Global collaboration among scientists, which was really made possible by ALS Ice Bucket Challenge donations, led to this important discovery. It is a prime example of the success that can come from the combined efforts of so many people, all dedicated to finding the causes of ALS. This kind of collaborative study is, more and more, where the field is headed.”
NEK1 is considered now one of the most common genes associated with ALS and is now a target for potential treatments.

ALS, or Lou Gehrig’s disease, is a neurodegenerative disease that affects nerve cells in the brain and spinal cord. ALS causes paralysis and leads to early death, typically within two to five years of diagnosis.

Roughly 10 percent of ALS cases are inherited and 90 percent of patients do not have a family history of the condition.

The findings were published in Nature Genetics.