Home » Health News » Hospitalizations due to heart failure on the rise: Study 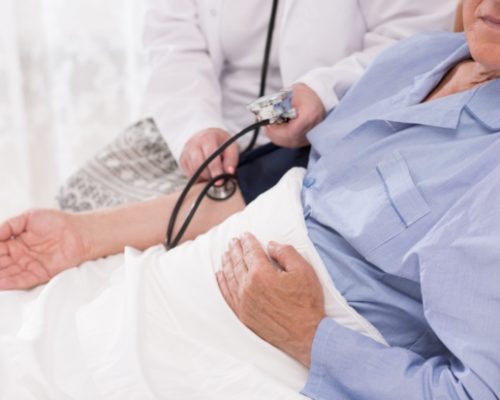 Hospitalizations in the U.S. due to heart failure are on the rise, according to new research findings. On the other hand, the hospital visits are becoming shorter and survival rates are increasing.

The study included data from over 15 million congestive heart failure hospitalizations in the U.S. between 1996 and 2009.

Heart failure hospitalization numbers rose from just over one million to 1.2 million in 2009, but the average stay was down to five days from six. In-hospital death rates declined as well, revealing an advancement in medical care.
Study corresponding author Dr. Muhammad Bilal Munir explained, “There has been significant progress in heart failure management over the past two decades, but more has to be done. The number of hospitalizations has increased, identifying a need to implement heart-failure quality measures stringently to reduce these admissions, therefore reducing heart failure-associated healthcare costs.”

The findings were published in Clinical Cardiology.