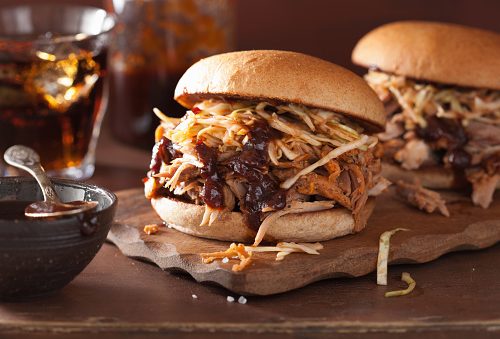 Principal investigator, Vladimir Bogdanov, Ph.D., said, “Obesity caused by chronic consumption of a high-calorie, high-fat diet is a worldwide epidemic, representing one of the greatest threats to global health. White blood cells play a key role in fueling adipose tissue (fat) inflammation and insulin resistance in obesity and also promote the clogging of arteries, or atherosclerosis, setting the stage for heart attack and stroke. While these outcomes linked with a high fat diet and fat in the blood on white blood cells have been shown in animal models and humans, the impact of high fat diets on other bone marrow-derived cells, like red blood cells, is not well defined.”

He continued, “Evidence is emerging that red blood cells play an important regulatory role in the development of atherosclerosis, binding pro-inflammatory proteins that cause dysfunction in the inner lining of the blood vessel wall – the endothelium. We explored how a high fat-diet causes red blood cell dysfunction in this study.”

The research team fed animal models a 60 percent high-fat diet for 12 weeks and witnessed a growth in key proteins that stimulate white blood cells bound to red blood cells. Dr. Bogdanov explained, “In red blood cells from animal models fed a high-fat diet, there was an increase in cholesterol found in the cell membrane and phosphatidylserine levels, promoting inflammatory reactions. Phosphatidylserine is a phospholipid membrane component which plays a key role in the cycle of cells.

“When red blood cells from the animals being fed the high-fat diet were injected into a control group, eating a normal diet, there was a three-fold increase in their spleens’ uptake of red blood cells. The spleen is involved in the removal of blood cells, as well as systemic inflammation.

“All of these findings show that the dysfunction of red blood cells, corresponding with dysfunction of the lining of blood vessels, occurs very early in diet-induced obesity and may play a part in the formation of atherosclerosis. Diets high in saturated fat have long been associated with endothelial dysfunction, the precursor to atherosclerosis, but to our knowledge, the effects of high-fat diet on red blood cells have not been rigorously examined.”

High cholesterol in humans is associated with changes in red blood cells, which can become improved through statins. Yet, the majority of obese humans do not have the kind of severe cholesterol that was seen in the animal models.

The findings were published in Circulation.