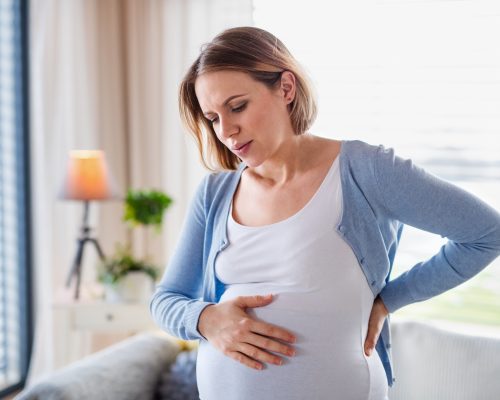 To test memory and thinking skills, researchers tested the participants after 15 years, asking them to recall a list of 15 words, first right away and then again after 20 minutes. During the immediate recall test, women who had no high blood pressure during pregnancy scored an average of 28 points out of a possible 45. The women who had high blood pressure during pregnancy showed an average score of 25.

Study author Dr. Maria Adank explains, “It’s important to consider gestational hypertension and pre-eclampsia as risk factors for cognitive impairment that are specific to women. Many women may think of this as a temporary issue during pregnancy and not realize that it could potentially have long-lasting effects.”

“Women with high blood pressure that starts in pregnancy, as well as women with pre-eclampsia, should be monitored closely after their pregnancy, and they and their physicians should consider lifestyle changes and other treatments that may help reduce their risk of decline in their thinking and memory skills later in life.”

High blood pressure during pregnancy can be harmful not only to the mother but also to the baby if left untreated. But there are many simple lifestyle changes that can help to help manage the condition. Inactive women are at a higher risk of high blood pressure than those who exercise. So, speaking to a doctor and starting an exercise plan as soon as possible is suggested. Experts recommended 30 minutes of exercise a day.

For those who are feeling stressed, pregnant women should focus on reducing the triggers. By taking time each day to practice relaxation techniques such as yoga and meditation, stress and blood pressure levels can be reduced. With these few simple techniques, pregnant women can easily reduce the risk of high blood pressure, therefore reducing the risk of cognitive problems later in life.