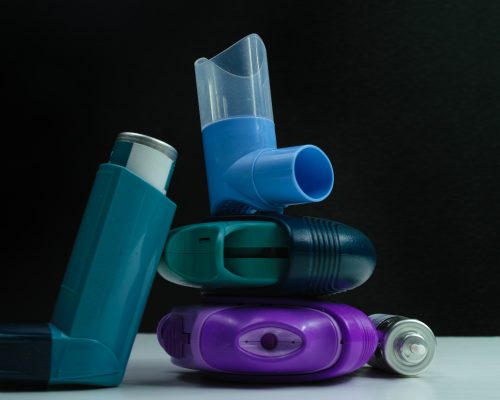 Asthma has some obvious signs and symptoms, including shortness or breath and difficulty breathing, but there are also some hidden signs that can be overlooked and that increase the risk of asthma-related complications. Some of those less commonly recognized signs of asthma include difficulty sleeping or a persistent cough. Researchers who uncovered these hidden signs of asthma suggests that not lack of awareness can delay treatment as many adults simply don’t realize they have asthma.

Dr. David Beuther, a pulmonologist at National Jewish Health in Denver, said, “A lot of people have asthma and don’t know it. Many adults do not have the traditional asthma symptoms, or they don’t have all of the symptoms.”
The hospital commissioned a nationwide survey that included over 1,000 adults who were asked about asthma symptoms. Although majority knew about the common signs and symptoms of asthma, many were unfamiliar with the lesser common signs like sleep disturbances, chest pains, and persistent cough.

Dr. Beuther concluded, “It’s not rare that your asthma doesn’t present like the textbook. It’s actually more common than most people realize. To the patient or perhaps the primary care provider, things that seem like a very unusual set of symptoms for asthma are actually quite common. That is why you often need a specialist to diagnose and treat it.”