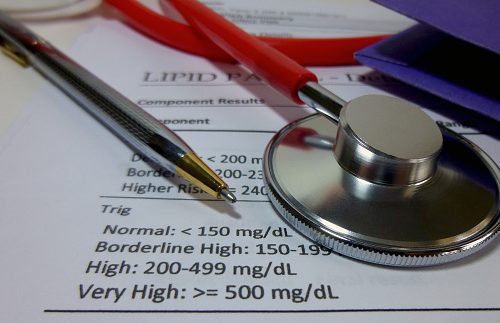 Patients with inherited high cholesterol have an increased risk of heart-related problems. The condition is known as heterozygous familial hypercholesterolemia and affects roughly 1.5 million Americans.

The genes associated with this condition prevent the liver from removing LDL cholesterol from the blood, allowing for bad cholesterol to accumulate.

The researchers reviewed data from six groups of people involved in previous studies. Compared to people with average LDL levels, those with the inherited kind had five times the higher risk for heart disease.
Those with genetically inherited high cholesterol were also more likely to have diseases caused by hardening of the arteries, including earlier development of heart disease — up to 20 years earlier in men and 30 years earlier in women.

The authors stated, “Clinician-patient discussions about guideline-supported therapies can be informed by this data. Such an analogy, paired with counseling about how to improve risk, may motivate behavioral changes as well as adoption of and adherence to evidence-based medications.”

Treating inherited high cholesterol is necessary in order to reduce a person’s risk of heart disease and stroke.