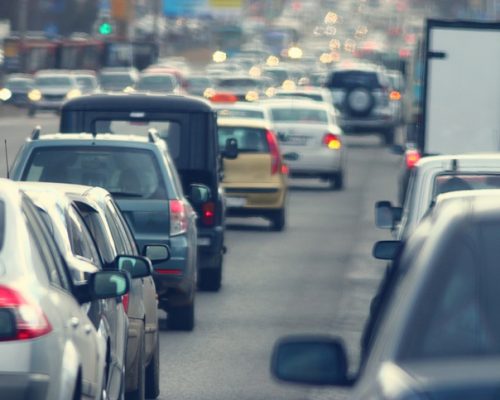 Heart attack and stroke risk increase is associated with road traffic noise. For a while now, there has been a long association between traffic noise and hypertension, but the long-term impact of traffic noise on hospitalization and death rates has been unknown.

The study consisted of 8.6 million people in London, U.K.. The researchers assessed daytime traffic noise and nighttime traffic noise, along with cardiovascular hospitalizations and all-cause mortality.

The researchers concluded that long-term exposure to traffic noises increases hospitalization rates for stroke along with all-cause mortality among the general population.

An alternative study found that heart attack risk increases with the amount of traffic noise. The case-control study of secondary data matched the residential addresses to road, rail, and traffic noise measures, and then looked specifically at patients who died of heart attack. The analysis revealed a significant association between the heart attack risk and noise exposure.

While the findings certainly do not imply any causality, the researchers believe that the large number of deaths associated with traffic noise exposure should prompt the implementation of policies regulating noise pollution and inspire the development of preventative measures counteracting the harmful effects of traffic noise.

Heart attack and stroke risk increases with higher heart age in the U. S