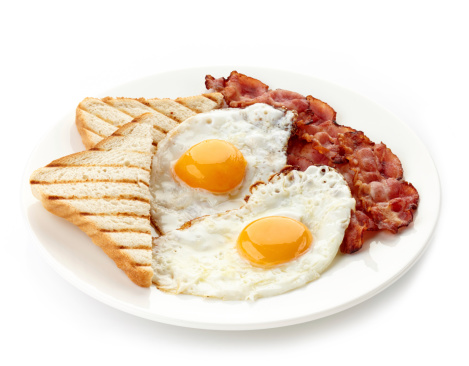 Consuming eggs and other high-cholesterol foods does not increase the risk of heart attack. Furthermore, there is no association between those with the APOE4 phenotype and a high-cholesterol diet.

Dietary habits of 1,032 men were followed. None of the men had cardiovascular disease at baseline. During a 21-year follow-up, 230 men developed myocardial infarction and 32.5 percent of the men were carriers of APOE4.