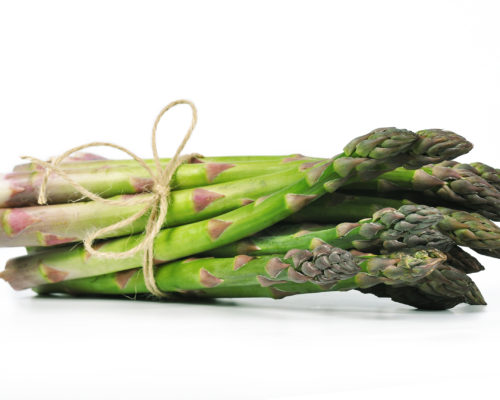 When you’re struggling to remember, have a headache, or are feeling anxious or down, it’s unlikely you’d think of your gut. It’s not like you have a stomach ache or case of indigestion.

But a healthy gut goes a lot further than digestion and what you’re feeling in its general vicinity. The health of your stomach has the potential to influence memory, mood, inflammation, and more. And the only way to ensure its health is making sure the bacteria that live in it are well fed.

The quality of your microbiome—the bacteria that reside in your gut and body—is determined primarily by what it’s fed. Processed foods and little fiber and you’ll have an unhealthy population that may lead to brain fog, inflammation, and a bad mood. But feed it plenty of fiber and pre- and probiotics and it will likely thrive. You’ll feel it in more ways than one.

High-fiber foods, some of which are classified as prebiotics, feed and stimulate the good bacteria in your gut, while probiotics introduce healthy bacteria into your gut. Here is a list of these foods, and some in between, that can promote gut health and potentially enhance memory, mood, and more.

Try to boost memory by building a stronger gut. The connection might be a little hard to comprehend, but it certainly exists!