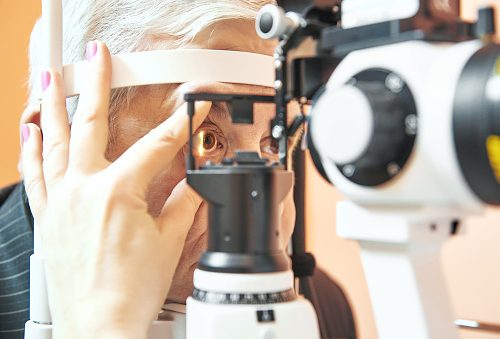 Although mice studies don’t necessarily translate into human results, researchers are optimistic that their findings could offer some insight on benefits to humans. Co-writer Axel Kornerup said, “Early intervention makes a lot of sense because type 1 diabetes develops early in life. We also know from existing experiments that a gluten-free diet has a beneficial effect on type 1 diabetes.”

Another co-writer Karsten Buschard added, “This new study beautifully substantiates our research into a gluten-free diet as an effective weapon against type 1 diabetes.”

The study found that a gluten-free diet changes intestinal bacteria in the mother mouse and her pups. The only side effect observed is the possible difficulty to commit to gluten-free eating. Buschard added, “We have not been able to start a large-scale clinical test to either prove or disprove our hypothesis about the gluten-free diet.”

Camilla Hartmann Friis Hansen concluded, “If we find out how gluten or certain intestinal bacteria modify the immune system and the beta-cell physiology, this knowledge can be used to develop new treatments.”

Celiac disease and its association with type 1 diabetes

Unlike type 2 diabetes, which is caused primarily by lifestyle habits later on in life, type 1 diabetes is usually inborn. It is a form of diabetes in which the pancreas does not produce enough insulin.

Celiac disease is an intestinal disorder where flare-ups occur due to consuming gluten. This can lead to abdominal pain and other gastrointestinal symptoms.

The number one thing a person with celiac disease can do to help control their condition is to follow a gluten-free diet. Besides, tips to help manage celiac disease and type 1 diabetes include:

By following these tips, you can have greater success managing your diabetes and celiac disease.