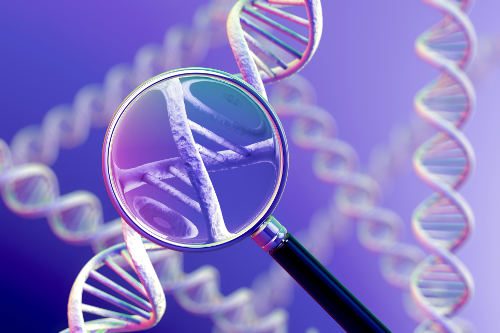 Researchers from the University of Pittsburgh Schools of the Health Sciences have found eight genes that may explain the inverse relationship between schizophrenia and rheumatoid arthritis. Schizophrenia is a psychiatric disorder, while rheumatoid arthritis is an autoimmune disease that occurs when the immune system attacks its own cells. Both conditions are thought to be affected by genetic risk factors that may be altered by the environment.

Dr. Vishwajit Nimgaonkar, co-senior author of the study addressed their goal, stating, “Several previous research studies have hinted at a potential inverse relationship in the prevalence and risk for the two disorders, so we wondered if individual genetic variants may exist that could have opposing effects on the risk of schizophrenia and rheumatoid arthritis.”

To analyze this relationship, researchers examined genetic variants associated with either condition that were taken from two large databases, and they found 18 single nucleotide polymorphisms (SNPs) located in the region of the genome where genes associated with immune function are stored. These variants were found near eight previously known genes, two of which researchers have linked to brain and immune cells and may be tied to dysfunction in schizophrenia and rheumatoid arthritis.
Using a computational model, the team found over 25 signaling pathways that contained proteins associated with both rheumatoid arthritis and schizophrenia signaling, some of which were linked with inflammation and immune system function. These findings support the idea that issues with the immune system may contribute to the development of schizophrenia, showing that genetic variations may link one condition to the other.

The results of this study have allowed researchers to narrow the list of potential genes that may be associated with schizophrenia and rheumatoid arthritis, and their influence on one another.