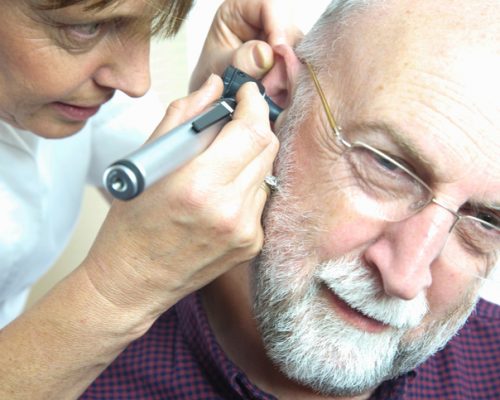 The analysis of DNA samples from 13,000 children revealed a link between middle ear infections and a site on chromosome 6, which contains the gene FNDC1. Follow-up studies on mice have revealed that this corresponding gene was associated with middle ear infections, as the gene was expressed in the middle ear.
Lead author Dr. Hakon Hakonarson said, “Although the gene’s function in humans has not been well studied, we do know that FNDC1 codes for a protein with a role in inflammation. Although microbes cause the condition [of ear infections], it’s been well-known that genetics also plays a role. This is the first and largest genetic study focused on risk susceptibility for acute otitis media [middle ear infections].”