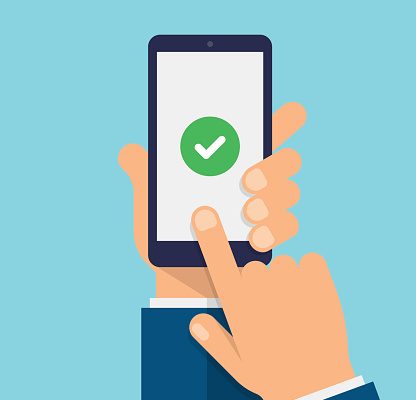 Diabetes has become a serious epidemic in the United States, with nearly 29 million people being affected and another eight million suspected of being undiagnosed. Living with the disease can seem like a nightmare, as it requires constant food intake monitoring, frequent doctor visits to avoid complication, and developing an increased risk of many potentially fatal conditions. However, living in these modern times grants us many luxuries, and this may soon extend to those who are currently treating diabetes.

Studies involving genetically engineered human cells producing insulin have proven to be effective in keeping blood sugar levels within normal limits in mouse studies, and if that isn’t amazing enough, digital sensors combined with living tissue can help track the level of insulin being produced right on your smartphone. These insulin-producing cells can act like factories that efficiently manufacture and deliver the insulin hormone, and with the use of the typical smartphone, you can track all the relevant diabetic information, giving better control to the patient.

The researchers of this biotechnology achieved this revolutionary new diabetic treatment by creating custom cells that produced insulin when illuminated by far-red light—a similar wavelength to that emitted by therapy bulbs and infrared saunas. They then added a soft biocompatible sheath that contained wirelessly-powered red LED lights to create HydrogeLEDs that could be turned on or off by an external electromagnetic field.
With all the elements in place, the researchers implanted the LED light system into the skin of diabetic mice, and with the use of a smartphone application, were able to remotely control insulin dose administration with the simple tap of the screen. A lot of thought was put into this device, as a custom-coded smartphone algorithm was developed to coincide with it, allowing the researchers to avoid any negative side effects that may come about by other various hormone imbalances.

Going one step further, a Bluetooth-enabled blood glucose monitor was added into the mix to create instant feedback between the therapeutic cells and the diagnostic device. They found that with this combination, diabetic animals rapidly achieved and maintained stable blood glucose levels for a period of several weeks.

Despite only being a small study, this leap into linking digital signaling with genetically engineered human cells can potentially be a new trend for therapy. Being able to track every aspect of diabetes control, and possibly other diseases, with the use of a smartphone may be the future.

Related: Diabetes can be prevented and even reversed with a carbohydrate restricted diet