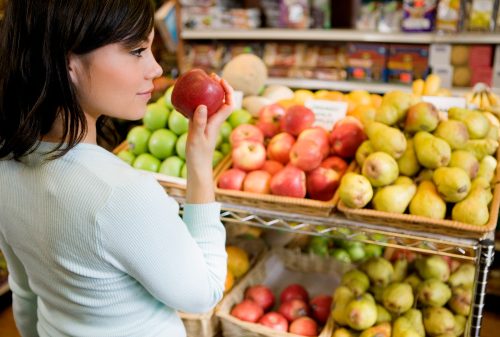 Eating food is a requirement for life. It gives us energy, helps our organs function, and keeps our brains sharp, but like most things in the world, too much food can be bad for you. A new study from neuroscientists at Florida Atlantic University has taken this sentiment one step further, suggesting it may not be what or how much you eat that matters but rather what’s eating you—or more specifically, your metabolic waste—and contributing to the aging process.

Previous studies have found that restricting food before the point of starvation can robustly extend the lifespan of more than 20 species of animals, including primates. It is not known how or why this phenomenon occurs, but it was the basis for the study that was carried out at Florida Atlantic University.

With the aid of a tiny worm called C. elegans, the researchers were the first to demonstrate how autophagy, a process where cells “eat” the waste products they produce through basic metabolism, works with food absorption through the gastrointestinal tract (GI) and food smell to influence aging via a restricted diet.

The researchers found that autophagy is an essential component of the neuroendocrine pathway that allows sensory neurons and nutrient levels to work together to influence lifespan.

This new discovery could support future research into the human aging process, potentially helping to extend lifespans and develop treatments for diseases like obesity.


“We found that autophagy works in both the brain and the intestine to mediate communication between the GI tract and the brain and in turn to the GI tract. We were specifically looking for how this interaction influences aging,” said Kailiang Jia, PhD, a corresponding author of the study and associate professor of biological sciences in FAU’s Charles E. Schmidt College of Science.

Researchers say both the number of food calories and the smell of food may influence the brain and the gastrointestinal tract, and therefore affect the aging of cells through diet restriction.

Previous experiments putting fruit flies on restricted diets resulted in an increased lifespan. However, when these flies were allowed to smell the food, their life expectancy was not as long as it was without smelling it.

10 power foods for your brain