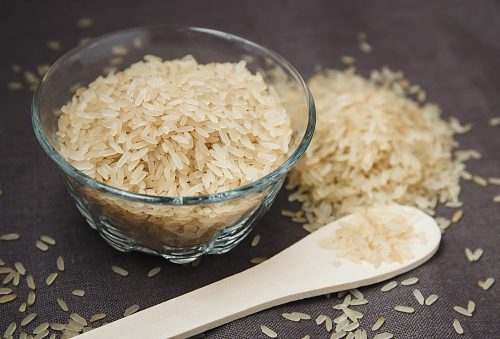 The risk of exposure to toxic metals like arsenic and mercury may be increased by consuming a gluten-free diet, according to a study recently put forth by the University of Illinois at Chicago. Exposure to these substances has been linked to the development of cardiovascular disease, cancer, and neurological issues.

While it is recommended that those with celiac disease eat a gluten-free diet, nearly one quarter of the American population has adopted this lifestyle due to claims that going gluten-free reduces inflammation. These claims have yet to be scientifically proven, and the increased consumption of gluten alternatives may actually be causing more harm than good. This is due to the presence of rice flour in many gluten-free products, which is often used in place of traditional wheat flour. Rice has been found to bioaccumulate specific toxic metals from fertilizers, soil, and water, like mercury and arsenic.

To conduct this study, data from the National Health and Nutrition Examination Survey was reviewed. Seventy-three participants between 6 and 80 reported following a gluten-free diet over the course of five years—2009–2014. These people were found to have a higher concentration of mercury in their blood and arsenic in their urine, in comparison to peers who did not eat gluten-free. The mercury levels seen were approximately 70 percent higher, while the arsenic levels were nearly double that of those who consumed gluten.
Assistant professor Maria Argos led the study and commented on their findings, stating “These results indicate that there could be unintended consequences of eating a gluten-free diet.”

Argos also commented on the use of regulations for food-based arsenic exposure currently in effect in Europe, suggesting that these regulations may also be helpful in the United States. She explained, “We regulate levels of arsenic in water, but if rice flour consumption increases the risk for exposure to arsenic, it would make sense to regulate the metal in foods as well.” More research needs to be conducted to determine just how much rice products need to be consumed for these metals to cause complications.