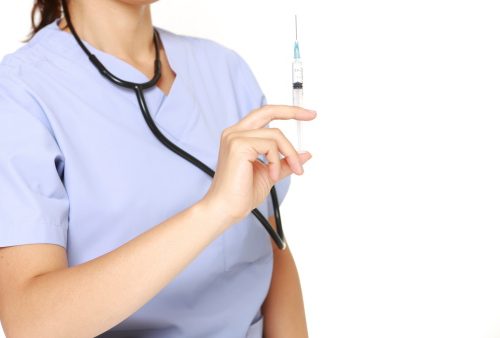 New findings suggest that if more individuals would receive the flu shot, more influenza pneumonia cases and hospitalization could be prevented. The findings came from the Vanderbilt University Medical Center.

The recommendations from the Centers for Disease Control and Prevention (CDC) are that anyone over the age of six months should be receiving the flu shot.

Data was used from the Etiology of Pneumonia in the Community study. It contained information of hospitalizations due to influenza pneumonia.

The findings were published in Journal of the American Medical Association.