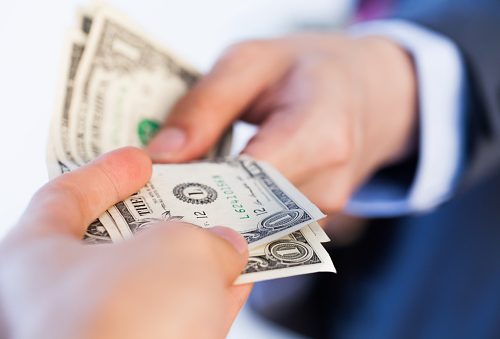 Colon cancer claims nearly 50,000 lives every year in the United States alone. It is a condition of the large intestine that affects people in their later years of life. Colon cancer is the third most common cancer affecting men and women in the world.

Thankfully, the death rate due to colon cancer has been decreasing over the last few years thanks in part to increased awareness and increased screening by colonoscopy. However, many people still go undiagnosed, eventually succumbing to cancer.

Colonoscopies are useful for detecting intestinal tumors, which can be removed and dissected to reveal whether or not the patient has cancer.

Not a popular procedure

The most common reason for refusal to undergo a colonoscopy is that it’s perceived as painful. They’re also embarrassed about the procedure itself—a long tube inserted into the anus. However, patients are very well taken care of in order to limit discomfort. They may even be put to sleep for the procedure depending on the circumstance.

New research into getting older individuals to get colonoscopies found that cash incentives were able to increase colonoscopy adherence almost two-fold.

“Colonoscopy is challenging for patients, requiring a day off from work, a bowel-cleansing preparation, and transportation, in addition to non-financial costs of anxiety and discomfort,” said study author Dr. Shivan Mehta, an assistant professor of medicine at the University of Pennsylvania in Philadelphia.

By offering a financial incentive, the researchers saw a significant boost in the rate of screening colonoscopies.


Offering money made a difference

The study in question involved more than 2,000 people between the ages of 50 and 64, all of which fell into the recommended ages for getting routine colon cancer screening.

Participants were sent emails asking whether they wanted to opt in or opt out of a screening colonoscopy. Others were sent an email with the same message plus an offer of $100 dollars if they undergo the colonoscopy within three months. A third group also received an email reminding them they should schedule a colonoscopy and were given a phone number they could call.

The researchers attribute this increase to the compensation given to participants along with the ease of booking an appointment.

Related: Men in happy marriages more likely to get colonoscopy

Alternative to colonoscopy may be as easy as swallowing a pill