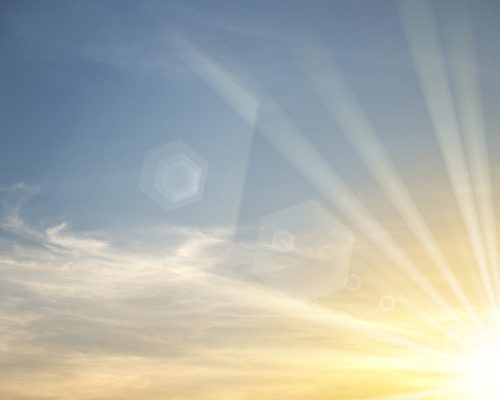 Previous research also explored the association between fibromyalgia and vitamin D deficiency, but results were inconclusive. According to the Vitamin D Council, low vitamin D levels could be a result of fibromyalgia, rather than causing the condition.

Vitamin D helps control levels of calcium and phosphate as well as promote the formation and strength of bones and teeth.  Vitamin D can be found in food as well as sunlight, and taking vitamin D supplements can help reduce the risk of heart disease and improve exercise performance, as seen in alternative studies.

Coauthor of the study Dr. Raquel Revuelta Iniesta said, “Our pilot study suggests that taking vitamin D supplements can improve fitness levels and lower cardiovascular risk factors such as blood pressure. Our next step is to perform a larger clinical trial for a longer period of time in both healthy individuals and large groups of athletes such as cyclists or long-distance runners.”

Lead author Dr. Emad Al-Dujaili concluded, “Vitamin D deficiency is a silent syndrome linked to insulin resistance, diabetes, rheumatoid, and a higher risk for certain cancers. Our study adds to the body of evidence showing the importance of tackling this widespread problem.”

Much is still unknown about fibromyalgia, but possible triggers include intense emotional stress or physical trauma, an abnormal or over-reactive pain response, or an infectious organism like a virus.

In other parts of the world, though, such as Brazil and Israel, no correlation was seen between fibromyalgia and vitamin D. In all the studies, low vitamin D does not appear to be the cause of fibromyalgia, but rather its result.

There is currently no evidence to support that increasing vitamin D can improve the symptoms, but greater levels of vitamin D are associated with less inflammation. There have been reported studies where vitamin D was administered as a means to treat fibromyalgia, and the studies suggest that it may help improve fibromyalgia-related symptoms.

Before beginning a regime to increase vitamin D levels in fibromyalgia, speak to your doctor first.

Fibromyalgia (FM), a chronic and widespread pain condition, is linked to chronic migraines in women. Research has found that symptoms can worsen after a headache or migraine, suggesting that migraines may trigger fibromyalgia pain. Continue reading…