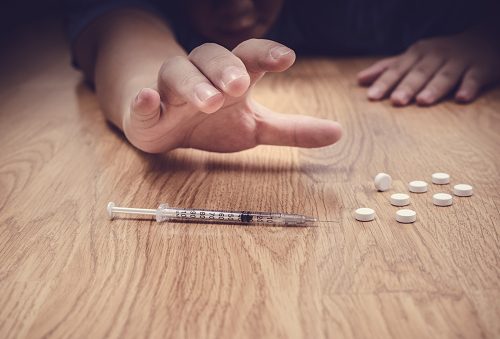 A Pennsylvania-based study has found that drug overdoses are on the rise, with a 14-fold increase seen between 1979 and 2014. The findings are similar to a national trend. In December, the Centers for Disease Control and Prevention (CDC) revealed record high numbers of drug overdoses all across the U.S.

Majority of drug overdoses are linked to prescription narcotic painkillers or heroin.

Coauthor, Dr. Donald Burke said, “Our latest analysis reveals that drug overdoses are the biggest problem facing our nation in terms of years of life lost — more than car crashes, or cancer or HIV — and we as a society need to work together to solve it.”
The largest overdoses, seeing a 22-fold increase, were among those aged 25 to 34. Furthermore, race also seemed to matter, with white men aged between 25 and 44 and black men aged between 45 and 65 being at the highest risk for overdosing. Overall, men had higher rates of overdoses than women, but the risk was in place for both genders.

Study author Lauren Balmert added, “Previous research has shown that women are more prone to having accelerated progression from their first drug use to substance abuse and often enter into treatment programs with more severe dependence than men.”

Women with substance abuse problems tend to have children and are more reliant on public insurance, which can deter a woman from entering or staying in treatment programs.